Cala Records is a boutique, London-based label known for its creative programming and high quality recorded sound. The label was formed in 1990 by the Australian conductor Geoffrey Simon and the New York attorney and arts advocate Daniel Schiffman. Cala Records Limited is a UK company. The label has released over 100 CDs, and is typical of today’s recording industry where small independent labels, capable of generating new ideas and producing high quality music, are achieving increasing prominence relative to the traditional “majors”. In 2019, Cala Records entered into a Label Collaboration with Signum Records.  Our catalogue and new releases will appear as an exciting new brand, “Cala Signum” over the coming years and we look forward to offering more “Discovery & Rediscovery” to our valued customers, under the new arrangement.

The Cala Records team includes such award-winning producers and engineers as Tim Handley, Phil Rowlands, Nick Parker, Paschal Byrne, Paul Baily, Simon Eadon, Chris Hazell and Adam Abeshouse. Their brief is to create for the label a recorded sound which is similar in immediacy and ambience to the live concert experience.

“The London Sound Series” is one of the label’s many innovative projects, and presents classical and popular music in a new light. Starting as an experiment with the cello sections of four London orchestras—40 players—The London Cello Sound recording quickly became a best-seller by virtue of its uniquely rich, deep sound. In 1999 the ensemble performed before HM The Queen and HRH The Duke of Edinburgh, and in 2013 it made a tour of Switzerland and Korea. Ten other recordings in the series duly followed and achieved success: two further massed cello CDs and orchestras of violins, violas, double basses, horns, trumpets, trombones and harps. Give It One showcases The London Horn Sound as a big band, in our first all-jazz recording.

The popularity of “The London Sound Series” created a demand for performance materials for the music heard on the CDs. Accordingly we started Cala Music Publishing (CMP), a division of Cala Records Ltd.

We recently discovered that when The London Cello Sound plays softly, the gentle approach of the players, combined with the inherent deep sound produced by their large numbers, makes for music which is particularly soothing and restful to babies and their parents. The phenomenon can be heard in Baby Cello, a collection of our most relaxing massed cello tracks. A similar effect with The London Harp Sound has produced Baby Harp. These CDs have become best sellers in their own right and have led to the formation of a division of the company called babymusic.com. It is a website offering over 50 recordings, including not only our own releases but many of the best children’s CDs made by other companies.

Our award-winning collection of more than 30 historical recordings celebrates the artistry of the legendary conductor Leopold Stokowski, and takes advantage of today’s superb sound-restoration technology. Stokowski expert Edward Johnson has distilled the best of the Maestro’s enormous recorded output, and unearthed the most pristine master tapes. The series is produced in association with the Leopold Stokowski Society, and the Maestro is heard conducting the Philadelphia Orchestra, London Symphony, NBC Symphony, National Philharmonic, Czech Philharmonic, Hollywood Bowl Symphony and the All-American Youth Orchestra.

The commitment by Cala Records to creative, well-balanced programming can be seen in the label’s practice of combining great works with discoveries and rarities. In one of our signature series—ten CDs made with the Philharmonia Orchestra, London Philharmonic Orchestra and Melbourne Symphony Orchestra under Geoffrey Simon—twenty-one world premiere recordings by Borodin, Debussy, Grainger, Mussorgsky, Ravel, Respighi and Saint-Saëns are introduced next to selected masterpieces by these composers.

In “New York Legends”, twelve principal players from the New York Philharmonic have made chamber music recordings for us. The series is the first-ever snapshot of the individual personalities and talents which form the heart of a great symphony orchestra. As a measure of these musicians’ commitment to the musical world around them, the series includes some 50 works by composers either born in the United States or who have made their careers there.

In addition to its various CD series, Cala Records collaborates with conductors, composers, orchestras, choruses, chamber ensembles and soloists on interesting single CD projects. You are invited to explore our vocal/choral, chamber and keyboard pages and discover the treasures amassed there.

In 2015 Cala records celebrated its 25th Anniversary with a launch night for the commemorative CDs ‘Cool Brass’ and ‘Hot Brass’. 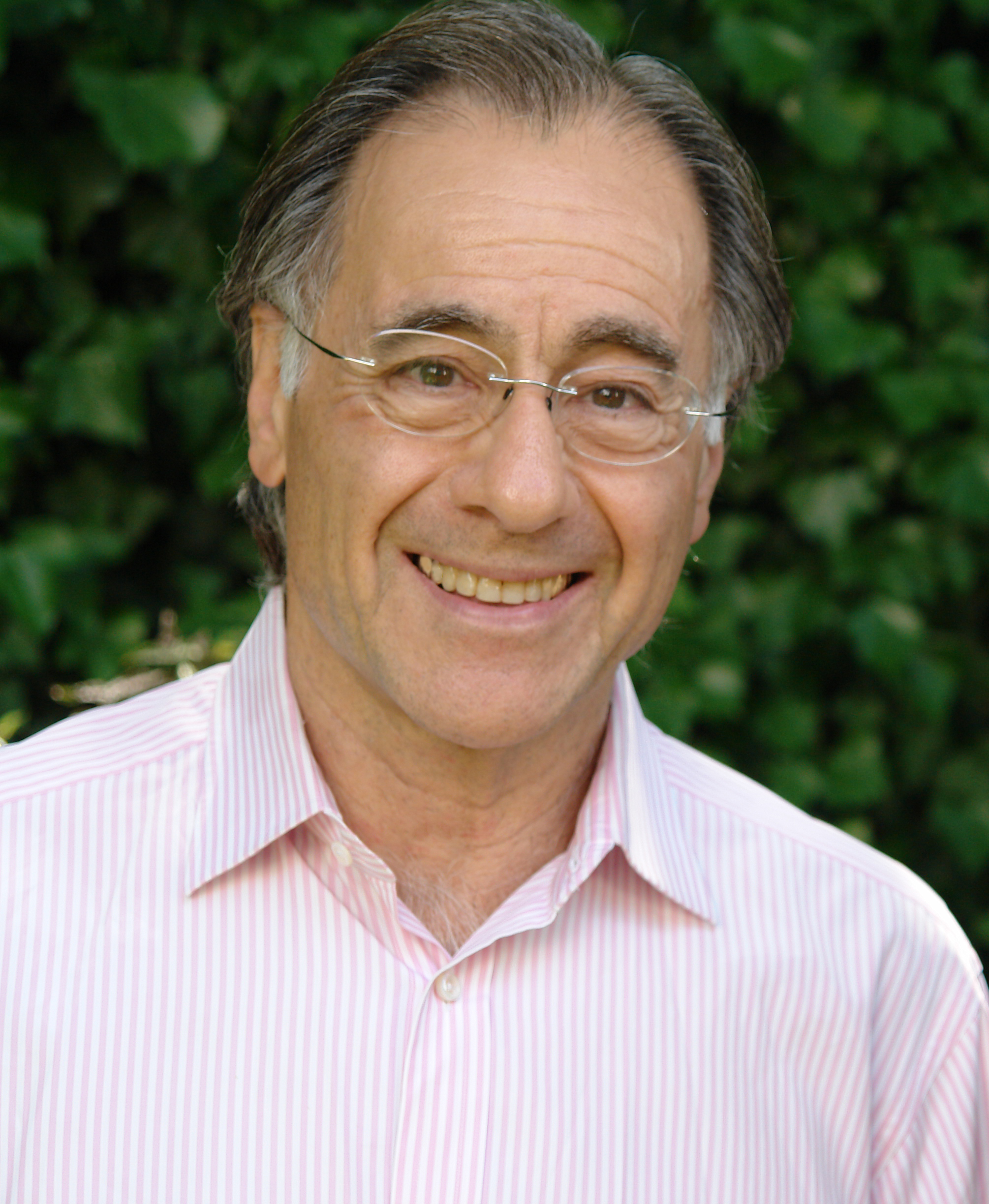 Paul comes from New Zealand, and was hired by Cala in 2000 as an experienced music typographer to begin the publishing program which is now Cala Music Publishing. Since then he has taken over responsibility for CD manufacture, artist liaison, licensing and royalties and the company’s IT.

Initially he trained as a biochemist but embarked on a musical career in Australia, where he was a composer/arranger and percussionist working with many of the country’s top orchestras and ensembles for some 30 years. He also taught extensively, notably for 20 years at the School of Music at the Victorian College of the Arts, and for 7 years was a Teaching Artist with the Victorian Arts Centre. In 1998 he won Best Work by an Australian Composer in the Australian Music Centre Awards, and his works are published by a number of companies in the UK and USA.

He continues his teaching in London at Morley College, while working at Cala and pursuing his own composition projects. He was awarded a PhD in composition by Goldsmiths College in March 2013.